For the past two decades, amfAR’s annual Cinema Against AIDS benefits have been the hottest ticket in town during the Cannes International Film Festival. Cinema Against AIDS, held each year since 1993 during the Cannes Film Festival, is a world-renowned charitable fundraiser and arguably the most coveted ticket of the film festival. The black-tie event is known and celebrated for its glittering guest list, its unpredictable live auction, and its unrivalled success in generating funds for amfAR’s lifesaving AIDS research programs. Since 1993 Cinema Against AIDS events around the world have raised more than $80 million. Cinema Against AIDS Cannes is invariably punctuated by unscripted, unforgettable moments. One year it’s George Clooney bestowing a kiss on a lucky auction bidder or Sharon Stone dancing along to an impromptu performance by Sir Elton John and Ringo Starr. The next, it’s Mary J. Blige bringing the crowd to its feet during a moving rendition of U2’s anthem “One” or Janet Jackson paying a heartfelt tribute to amfAR’s co-founder the late Dame Elizabeth Taylor. 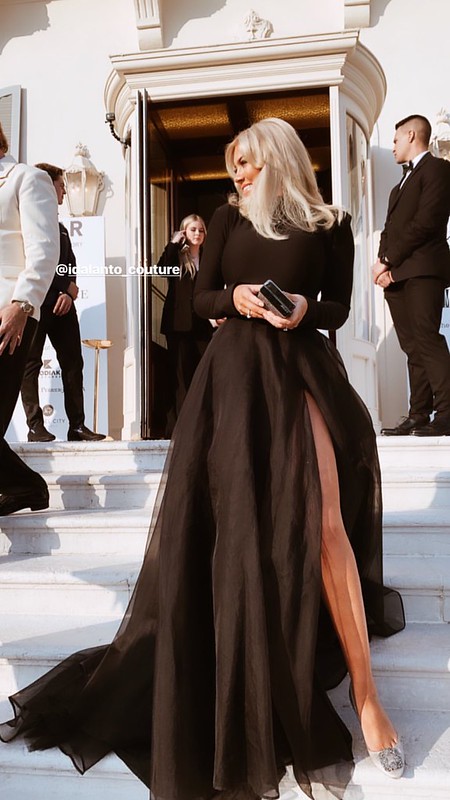