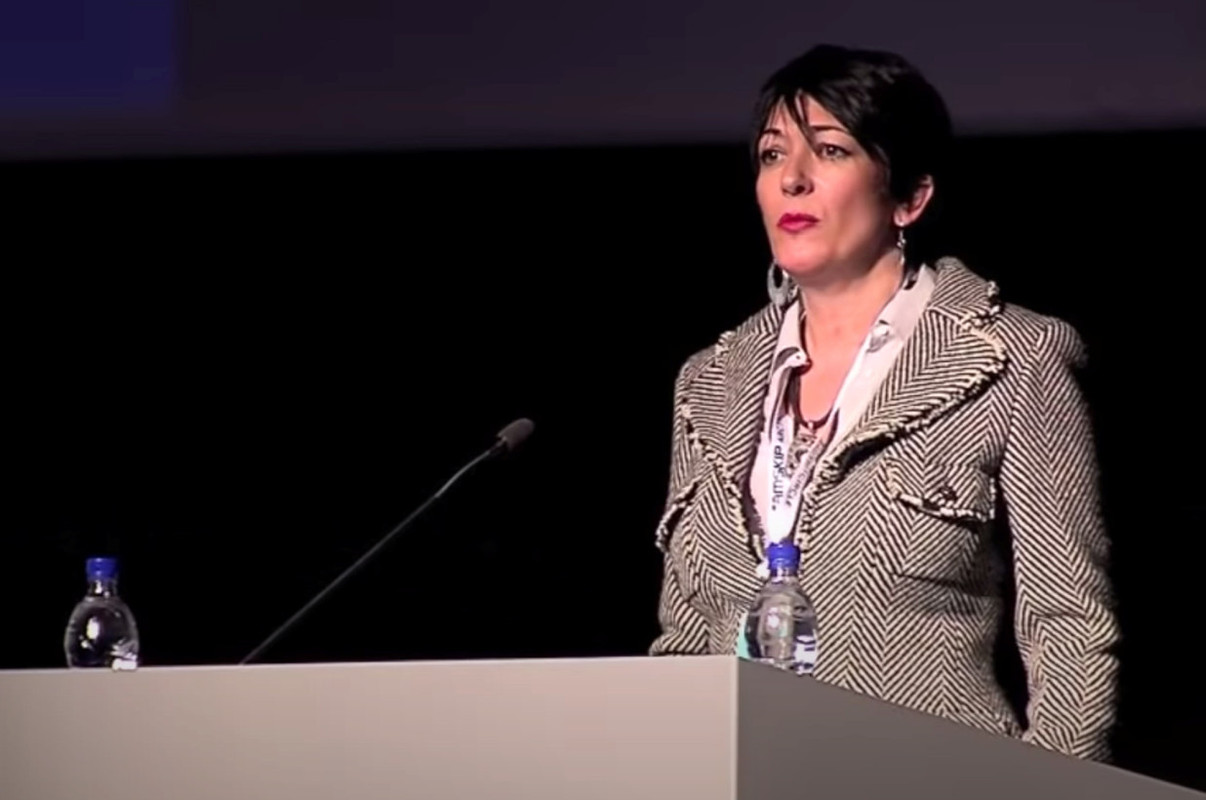 Ghislaine Maxwell was ordered held without bail Tuesday — with a federal judge ruling that she “poses substantial actual risk of flight” after she purposely hid from authorities.

“The nature and circumstances of the offense here weigh in favor of detention,” said Judge Alison Nathan during a video conference in Manhattan federal court.

“The government evidence at this early juncture appears strong.”

The 58-year-old heir of disgraced newspaper baron Robert Maxwell will be hauled back to the Metropolitan Detention Center to await trial on charges she conspired with Jeffrey Epstein to sexually abuse young women.

In siding with prosecutors, Nathan said there was no conditions of bail that could ensure Maxwell’s return to court, noting her “significant financial resources,” foreign connections and efforts to secretly move around the country following Epstein’s arrest last year.

The jurist said without a clear picture of Maxwell’s finances — which prosecutors argued were purposely obscured — “it is practically impossible to set financial bail conditions that would reasonably assure her appearance in court.”

Earlier in the more than two-hour procedure, Maxwell pleaded not guilty to a six-count indictment that could land her up to 35 years behind bars.

More to read, Ghislaine Maxwell:
Maxwell made outlandish request on where to stay before trial
July 14, 2020 | 3:32pm
Jeffrey Epstein’s alleged perverted cohort Ghislaine Maxwell asked to be allowed to stay in a luxury New York City hotel — instead of federal lockup — until her trial, it…

I know the W@yf@ir story is not bait. I know it isn’t a Leftist ruse. How? I tell you in this video. I go over some of what researchers have dug up on this story and give a tour through the elite trafficking swamp to show the way the media & celebrities have helped these criminals to hide their crimes.

Trump and the patriots are now turning up the heat, the IRS is now canceling stimulus checks that were sent out in error. Why is Trump pushing for schools to open. Kids going back to school means that parents can go back to work, which means the economy will receive a boost for the 3rd quarter. Personal debt is dropping why? The [DS]/MSM first event will be coming to and end, the [DS]/MSM are now preparing the 2nd event to be pushed forward right before the election, be prepared for a FF. The pandemic will be winding down, people have been brought to the edge and now the facts are coming out about masks, once the mask is off the entire event falls apart. The silent majority is growing, soon, very soon silent ones will be as one voice.

Please check Newzsentinel.com for the latest news on the economic collapse. The Sentinel Alerts are updated throughout the day.