There is a new and updated lists that has been confirmed with many more added to it.

The deal that they got was that if they gave information that was useful, they could have a better death or a jail cell for life. Obama gave up Michelle, then breached his warrant, so he got one in the back of the head. Michelle chose lethal injection. Others were just executed.

The doubles and AI clones were activated and the deepstate now work for Trump. We have won with DECLAS, the show is just for the sleepers and to reveal the hidden players!

The Democrats are using all of the ammunitions against Trump and the Alliance. Many of my predictions from previous broadcast are coming true. FB will be facing a massive Anti-Trust lawsuit like I exposed in my previous broadcast on FB. UK and Melbourne finally fight back against tyranny. My analysis on Icke being wrong about Trump and him intentionally deceiving his followers about the POTUS. 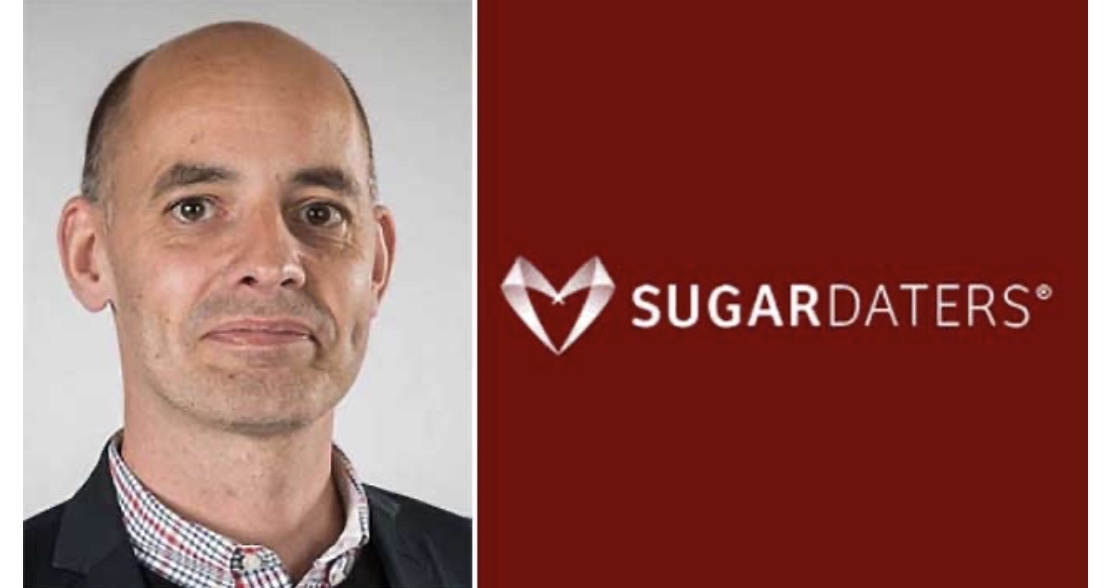