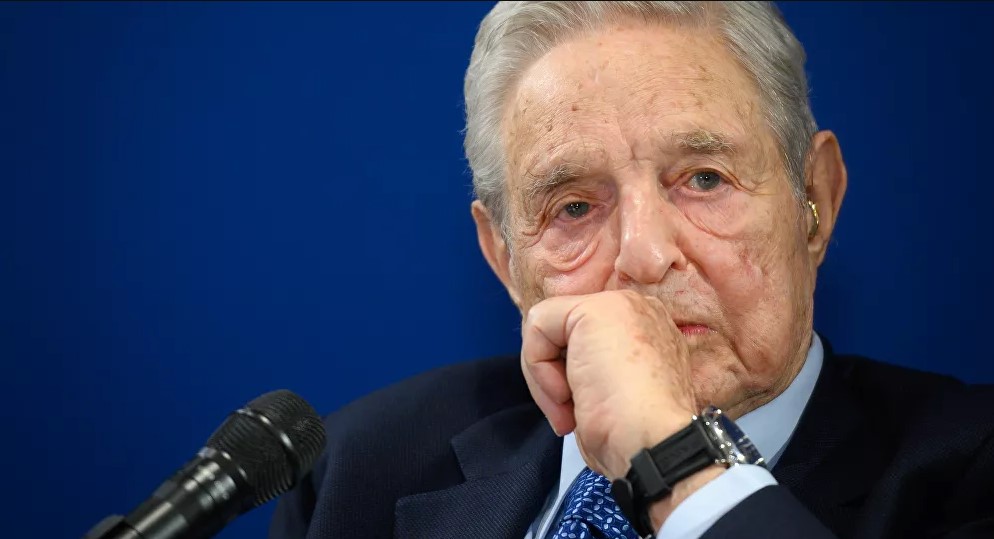 George Soros: Germany’s ECB Ruling May Spell ‘the End of the EU as We Know It’

Germany’s Constitutional Court ruled last week that the eurozone’s central bank had overstepped its mandate when purchasing government debt under its quantitative easing (QE) programme and threatened to block new purchases of German bonds by the bank.

Hungarian-American billionaire George Soros has predicted that the ripening institutional showdown in the EU may bring about an end to the union as we know it.

”I am particularly concerned about the survival of the EU because it is an incomplete union,” Soros said in an interview with the Independent.

George Soros’ $1 billion pledge to fight ‘nationalism’ proves he will continue his political battles from beyond the grave. 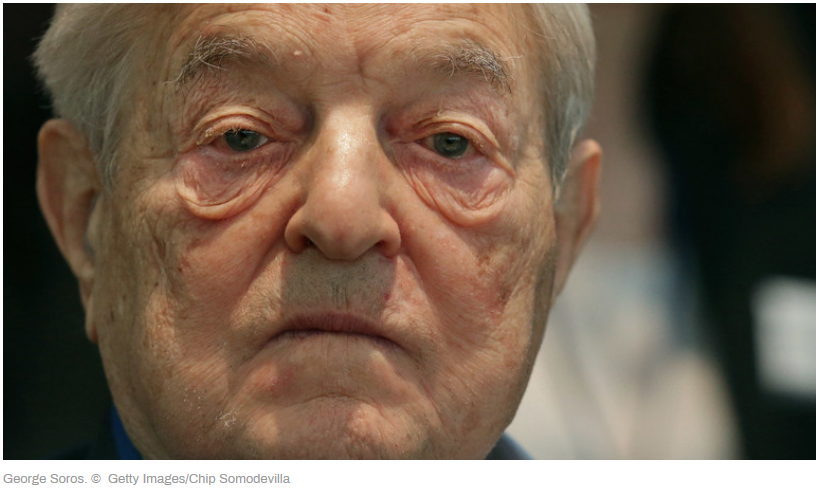 Liberal philanthropist George Soros has pledged a billion dollars to set up a university network to fight nationalism. The enemies who hope his causes will die with him are sure to be disappointed.

‘Most important project of my life’

Whatever medical care George Soros enjoys that the rest of us mere mortals can only picture, he will probably die before the nation state dissolves into his preferred borderless melange.

The 89-year-old billionaire was likely aware of this possibility when he announced on Thursday that he will donate $1 billion to establish a global university network to promote liberal globalism, calling it “the most important project of my life.

Many would agree that climate change is perhaps the biggest and most critically important issue that we face globally as a society. And I personally would agree with that 100%. But it all depends on which side of the fence you land on.  And of course just like any argument, or debate, there are at least two sides to every story.

One side is currently being championed as the people who want to save the world, young people mainly, who are willing to speak out against the establishment and their evil ways for the good for mankind and mother earth. This side of the argument which portrays itself as grassroots, just so happens to fall in line essentially word for word with the establishment, whom they blame for this supposed climate crisis.