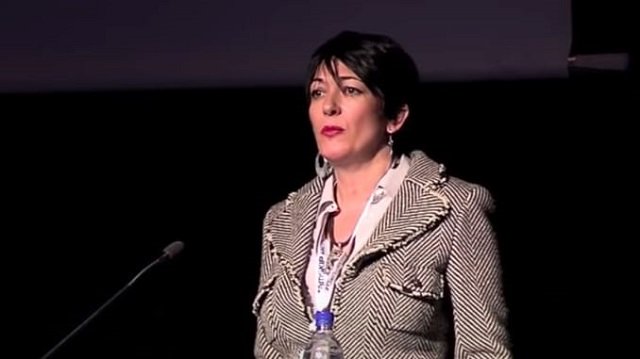 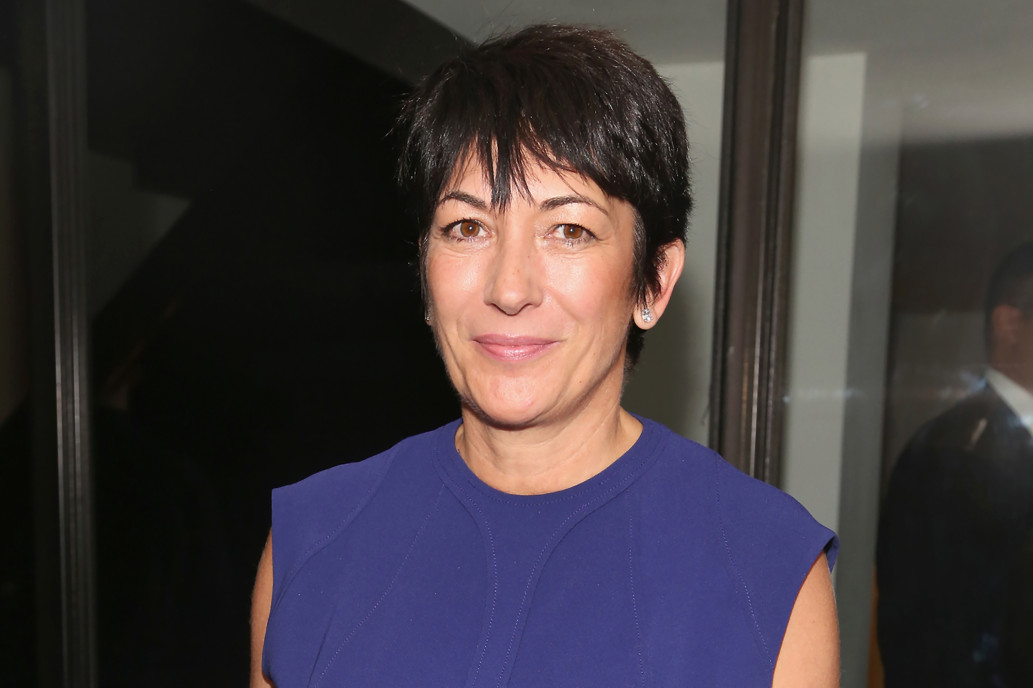 “And I remember that she had. Like a hobby … It was some girls were topless, taking the sun,” he said, while insisting they did not show “any vaginal or things.”

Alessi, 70, also said that he was given access to cash to pay “probably over 100” girls to massage Epstein and Maxwell — and would find sex toys in the room, which he would wash off, according to the Mail’s docs.

“But I find these things, put my gloves on, took it out and rinse it, and put it in Ms. Maxwell’s closet,” he reportedly said.

He also saw a “shiny black costume” in Maxwell’s closet that he believed was used for sex, the Mail said.

Alessi insisted he knew they were Maxwell’s sex toys because he knew where “everything was in that house” as part of his duties.

One such toy found in the trash by undercover cops was a purple “Jelly A**l Wand,” according to a police report also obtained by DailyMail.com.

“This device is commonly used as a sexual toy,” A Palm Beach officer wrote in the 2005 report, the site said.

Alessi’s statement was made to lawyers for Epstein accuser Virginia Roberts Giuffre as part of her 2015 defamation lawsuit against Maxwell for accusing her of lying by saying she was trafficked and abused.

The case was settled in 2017 for an undisclosed sum, but documents were ordered unsealed. More will be unsealed this week, a federal judge has ruled.

Maxwell is currently being held at the Metropolitan Detention Center in Brooklyn on charges of conspiring with Epstein to sexually abuse young women.

Was Piers Morgan aware of Ghislaine Maxwell’s involvement with Jeffrey Epstein when he met her at the book launch in 2013? Doesn’t he say over and over again that we knew of Epstein’s crimes back in 2008? Why didn’t Laura Goldman turn in her friend to the FBI instead of letting her stay in hiding for the past year?