D.K.: How and when did you decide to establish a new political party? How was the name “Alternative for Sweden” chosen? Do you have influences or cooperation with “Alternative für Deutschland”? What are AfS views on geopolitics and possible regional cooperation?

G.K.: After we were expelled from the Sweden Democrats in 2015, we saw the party become more and more liberal in the following years. It was as if they abandoned their most important topics in order to be accepted by the establishment. We simply did not feel that they were performing good enough as the only opposition party. So we decided that we would form a new party with topics that the Sweden Democrats did not speak about any more, such as proposing a complete stop for asylum immigration and their families in combination with a repatriation program of immigrants who misbehave and who do not live in harmony with our Swedish society. We also propose a drained political swamp in Sweden through several different actions, in order to restore democracy and bring back power to the people. In addition to that, we propose lower taxes, getting out of the EU, tougher punishment for crimes, a stronger army, more discipline and knowledge based focus in school and other questions where we believe there is big support among the Swedish people but where the ruling parties have no credibility at all. I have had informal contact with different representatives of AfD, and I speak fluent German which makes it easier. I have also had good cooperation with many other nationalist parties in Europe, such as Estonian EKRE. I believe European cooperation is very important. We are the only Swedish party to cooperate with other European nationalist parties. 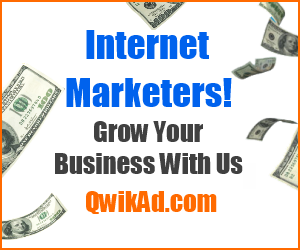 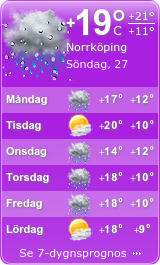